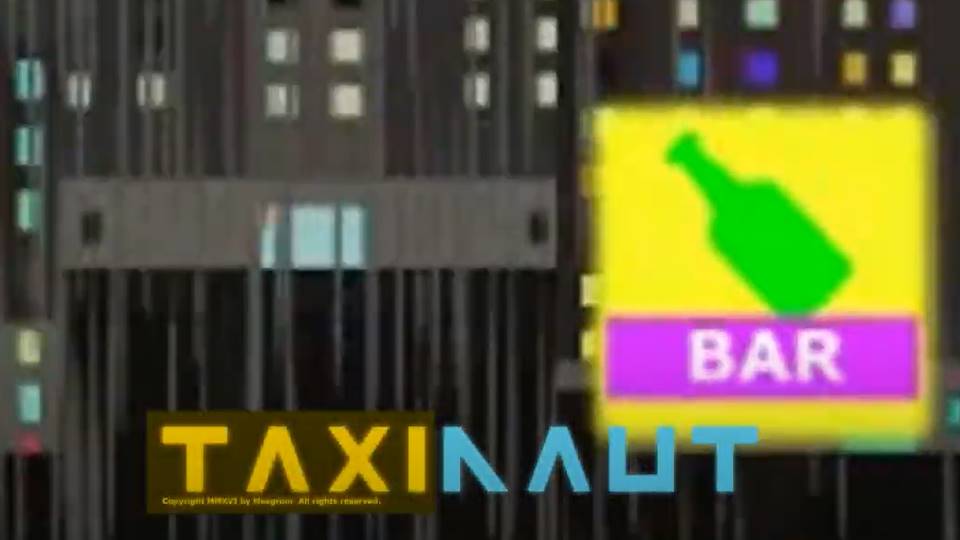 Indie Developer mosgrom has officially dropped a new space-taxi sim/adventure game TAXINAUT, which is set in a sci-fi fantasy open-world and exists within a massive galaxy, now in early access on Steam.

According to the official synopsis: “TAXINAUT is a space-taxi sim / adventure in which you play a war veteran searching for a friend in the underbelly of a sci-fi fantasy world while trying to make ends meet as a taxi pilot.

Explore an open galaxy as a lonely TAXINAUT carrying fares across alien worlds. Descent onto planets and fly over alien cities and landscapes. Land at bars, diners, garages and many other common and exotic locations. Interact with the locals to ask for directions or learn about the many esoteric and sinister aspects of the Kyprei-41 galaxy. Experience a variety of items and effects like food, equipment, weapons, damages, repairs, injuries, diseases, cures, mental states, permits, memberships, etc.

Your search for “Birdie” will take you into a dark world of exploitation and cloning, and maybe give some insight into the nature of VUDU (the galaxy’s currency, energy and life-force), cycling (the act of dying and being reborn) and the Nexus (an ancient network of places where VUDU can be stored and people are reborn).” 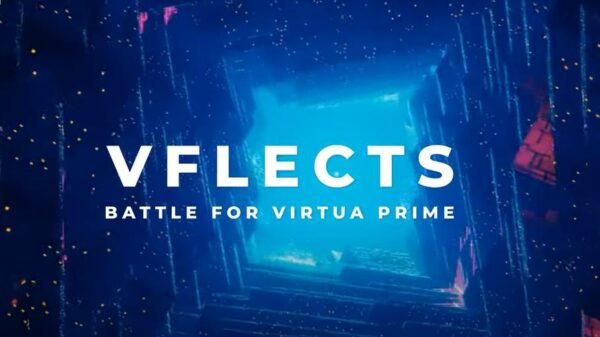 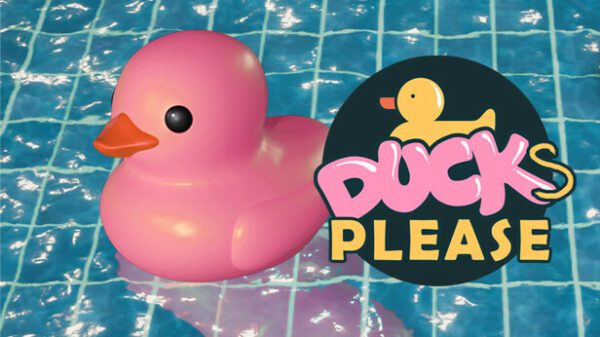 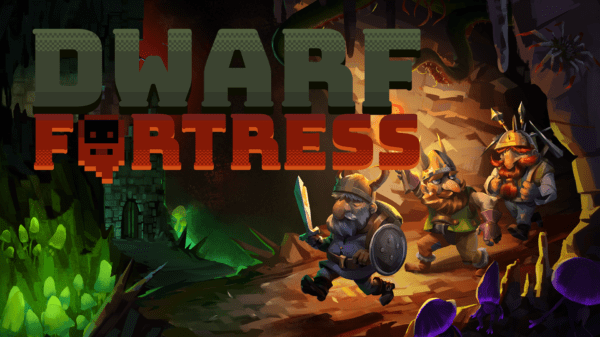 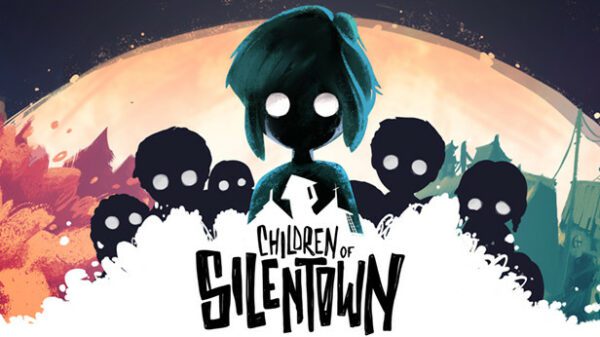